How to use Notion: Columns in Toggle

Rest assured, there's always a new Notion feature to discover and incorporate into your workspace. Toggle is an excellent widget for adding notion blocks on content, data, or visuals. But since we are sharing best practices, let's talk about a way to improve your Toggle experience. 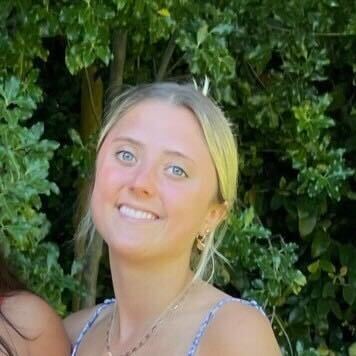 1. First, go to a line and type "/ Toggle List."
2. Then click into your Toggle
3. Click "Turn into" in the drop-down menu, then "Page."
4. Your Toggle will then be "Untitled," so go ahead and give that header a name
5. Click on your Toggle, and Notion will open a new page In your new Toggle page, conventionally create your columns
6. Once you've finished your columns, head back to your main page
7. Again, click the three dots next to your Toggle to open the settings Scroll down to "Turn into" and revert to "Toggle."
8. Now your columns will appear under your Toggle Feel free to start adding blocks under your Toggle columns

‍
Or, you can view this as a guide in Driveway.
‍
‍
Learn more about Driveway

Get started for free.

Learn more about how Driveway can save your team time and help you get the most from your software spend.